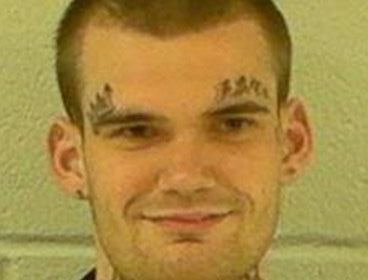 Northern Judicial Circuit District Attorney Parks White says his office contributed to the reward fund that brought it up to $130-thousand dollars and higher.

White says in his opinion, DuBose is capable of anything.

“I think he has no respect for human life and no respect for the safety or property of other people,” White noted. “He had seven prior felony convictions and a robbery conviction before he and his accomplice robbed a 67-year old homeless veteran in Elbert County.”

Speaking to Fox5Atlanta News earlier this week, White described DuBose as “a monster.”

Since being in prison, White said DuBose joined a prison gang, but said DuBose had been given many opportunities to reform.

“Unfortunately, he probably became a worse guy while in prison, I’ll say that. He didn’t spend very much time in prison for his Gwinnett County robbery. He amassed seven felonies by the time he was in his early 20’s,” White explained.

White said it is likely that DuBose and Rowe are reaching out to family and friends for money and help.

DuBose is from Madison County but is known by law enforcement throughout the Northeast Georgia area.